We believe that there is power in synergy

Warren Concrete OÜ (WaCon) is a company belonging to the Warren Group specializing in the production of concrete mix and concrete elements. WaCon started with the desire to meet the ever-increasing needs of the infrastructure construction companies in its group for various concrete elements. Today, we are ready to produce a very wide range of different concrete elements. We believe that there is power in synergy, and therefore, in cooperation with the companies of our group, we are able to offer a complete solution, from the design of the elements to the installation. If you are interested, ask for more!

To date, we have certificates for the production of the following concrete elements: 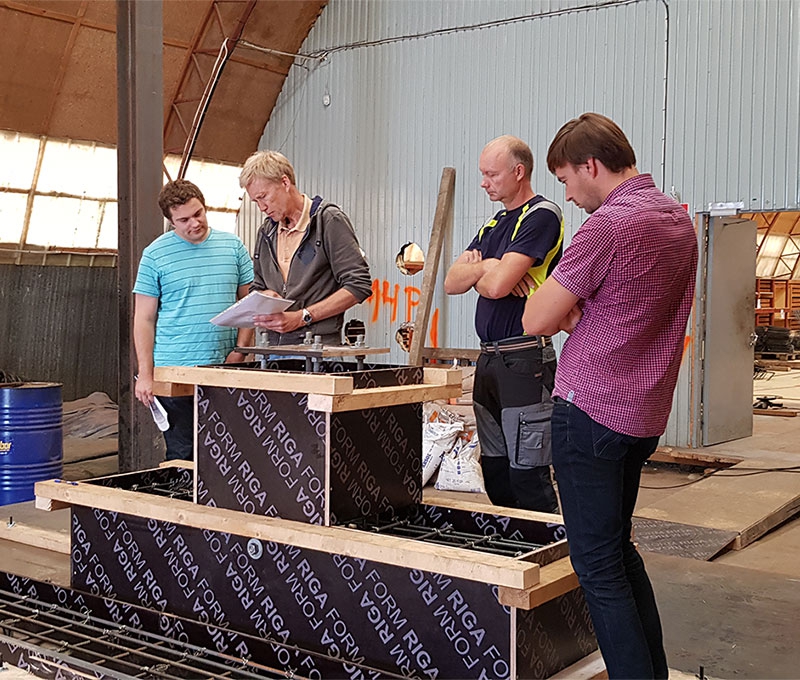 Want to keep an eye on what we're doing?